Testimony of Dmitriy and Gaby Dyachuk

Dmitriy and Gaby’s journey with flipping houses starts as simple and honest as anyone’s: they attended a Funding Tour. Having shown interest in studying real estate investing, the couple committed to spending a weekend on their new idea. From gobbling up all the information they could in the classroom to taking full advantage of the bus tour with active participation, Dmitriy and Gaby knew this was for them.

Yes, their story is both incredible and inspiring, but it’s also simple. As a software testing engineer by trade, Dmitriy spent his days pouring into his career and together, they grew their young family by adding two little ones; now three years old and six months. With the joy of this young life and projected growth, they still wanted to accomplish something together and set their family up for the best future possible.

This is where they allowed themselves to dream and made a choice to spend a weekend learning from some real estate investing experts on their interested field. They may not have known it at the time, but the Funding Tour wouldn’t just be a fun event to attend and network at; it would be the pivot point for a cosmic shift in their financial landscape.

I love finding success stories in my inbox.

I do what I do—teaching in-depth and up-to-date real estate investing methods—for the stories. I want to hear them all, especially the ones that surprise and inspire. (If you have a success story for me, don’t be shy!) So, when I found this gem in my inbox, my passions reignited.

I hope you feel as empowered and enthused as I do reading this:

I trust you are doing incredible! I have been looking forward to sending you this email today. You asked for my story, and I was going to send it after purchasing the property, but as time went on I thought I would rather wait a little more to send you also the other half of the story… after selling that property.

The house on Arbutus St was one of the three properties I had under contract. I was super excited to have my first three deals and was determined to close on all three properties. I got Arbutus deal from a local investor couple. In my due diligence, I confirmed that the numbers would work and ARV was 165k.

During the financing process, the appraisal came in at 115k, which I knew was absolutely wrong. But that changed the financing numbers, and I needed to come up with additional funds to be able to close on this deal and the third one.

Being a member of Lee’s Inner Circle and not knowing what to do at this point, I reached out to you for help. You quickly responded to my call and thought of a solution to close on this deal.

I talked to the seller about it, but the seller at first didn’t agree. So you took it a step further and reached out to the seller personally on my behalf. Lee, you used your expertise to negotiate with the seller to hold a second mortgage in this transaction! I am just so thankful that you and the sellers had faith in me to help me put this transaction together. And having invested in being part of Lee’s Inner Circle was one of the best decisions I’ve ever made. You enabled me to have such a tremendous resource. It has been a privilege to see you step in and have my back in this transaction!

Lee, my wife and I are so thankful for putting your trust in us and going over and beyond to assist us in closing these transactions. We are so excited that we didn’t lose the opportunity to have our first successful payday of about 53,000!

Lee, once again thank you so much! I am so excited to do more business with you and your company! We are about to close on our 4th property in about a week!

Thank you, and God bless you and your family! 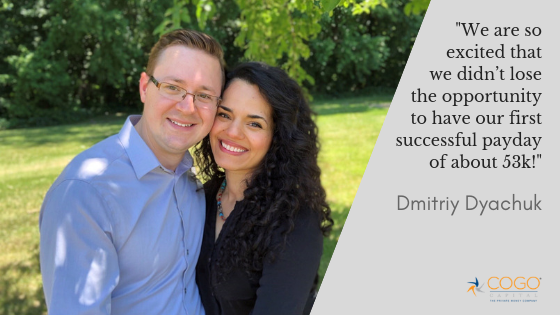 What started as a vested interest in investing quickly become a hot market for the Dyachuk’s. They knew they needed more than just a three-day intensive crash course, so they attended the Lee Arnold System of Real Estate’s Regional Rehab Clinic. Then, committed to their careers by becoming Lee’s Inner Circle members.

As stated in their letter above, the Dyachuk’s nearly lost the first property they had under contract because of the appraisal and funding. But, because they made an active commitment to their investing careers by becoming Lee’s Inner Circle members, they had expert advice at their fingertips to save the transaction. (And boy, are they glad they did when the payoff for that one house was about $53,000.)

They then put two more houses under contract and got funding from Cogo Capital for all three.

Having used extra funds to close on Arbutus property, Dmitriy and Gaby were tight closing on their third deal. But once again, they asked for help, and we considered all the details. With help, they structured a unique solution which worked out the timing of each project so that the funding would work. 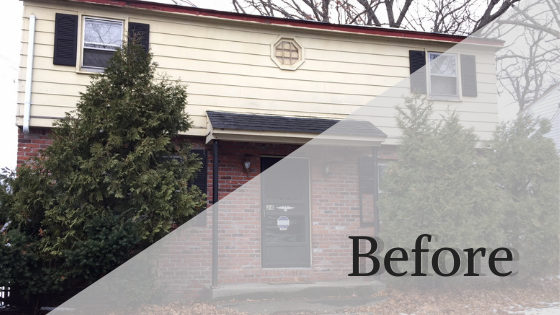 Dmitriy and Gaby had some delays on the Arbutus project, which stayed on budget at $55k in repairs, and like many other first-time investors, it didn’t go very smooth. First, the contractor was doing big commercial projects simultaneously, and because Dmitriy visited the property nearly every day, he quickly realized nothing was getting done. The contractor’s commercial projects were clearly taking priority, and Dmitriy knew the delay would cost them money.

Because Dmitriy took the Cogo approach and wasn’t paying for work until it was complete, they didn’t get paid until the work was done, so… they didn’t get paid. One of the contractors’ former employees had his license. So, he took on the project with a helper and made some headway. But, the project it was too much for them alone and they went over schedule. What should’ve taken only three weeks took nine. But otherwise, the surprises came at a minimum.

The Dyachuk’s did an open house as soon as the job was done and got an offer the same day for $190,000 (remember how it didn’t appraise that high?) and they accepted it the next day, closing 40 days later. Their first project sold just over 6 months after closing on the purchase.

“When we sold Arbutus,” Dmitriy said, “we met with the seller after closing to drop off their check for the second mortgage,” (part of the creative deal they worked out). “We also have them a thank you card and a gift card to their favorite restaurant. Shortly after, they responded via email saying they have another property and are wondering if I’m interested. They even said if I needed them to hold a small second mortgage again they would consider it too!”

Another of his three projects was gutted to the studs at the same time, so it took longer. It also had some fun problems to sort out—like needing to replace the utilities at the street level. The first contractor was supposed to work on this one too, so they both fell behind. His one-man show wasn’t going to get them both done, so Dmitriy found a new contractor to keep progress flowing. They anticipate making about $30,000 net profit on that project. And, because they were able to take my advice to make all three projects happen, they still have a third to profit on. 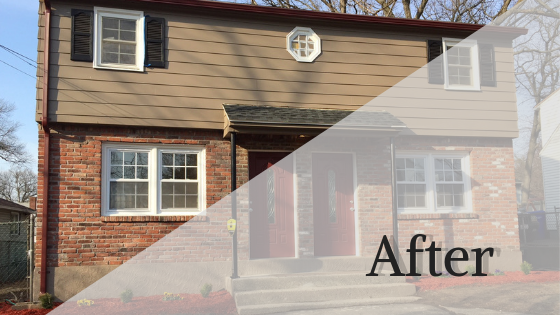 They still have two houses currently in rehab; one about to go on market and the other is mid-project. They just bought house #4 about a month ago and property #5 is under contract.

Dmitriy and Gaby believe in building up; building themselves up, building each other up, building their business up. They understand the importance of having an ongoing learning process and have no intentions of slowing down.

Dmitriy had nothing but great things to say about his experience with Cogo, and when asked what he likes best about working with The Lee Arnold System of Real Estate, he said this:

“I love that Lee uses case studies, which makes my learning more practical. I knew I was in the right system when we went on the bus tour during the Funding Tour. This gave me the hands-on knowledge and showed us what to look for.

“We’ve loved being a part of the Lee Arnold community and love being at the office. We don’t just learn to make offers, Lee helps us pay attention to every aspect of our business and guides us on deals—it isn’t just theory! It’s also amazing how Lee provides guarantees* with the in-depth training. The tough part for us was coming up with the money to invest, but knowing we could get it all back made it a no-brainer. We can learn from the best, have all the guidance we need, and make the money back so fast. But, more than that, we got an education from the master.

“They’re an incredible entrepreneurial company, and we’ve learned so much. If you want to be successful, you have to continue learning new things and put in the effort to be at the master level. From there, sky’s the limit!”

Thanks, Dmitriy and Gaby Dyachuk for sharing your story and lending your inspiration to those reading. If you have any questions about the training they received, call a Business Development Consultant today at  (800) 473-6051. 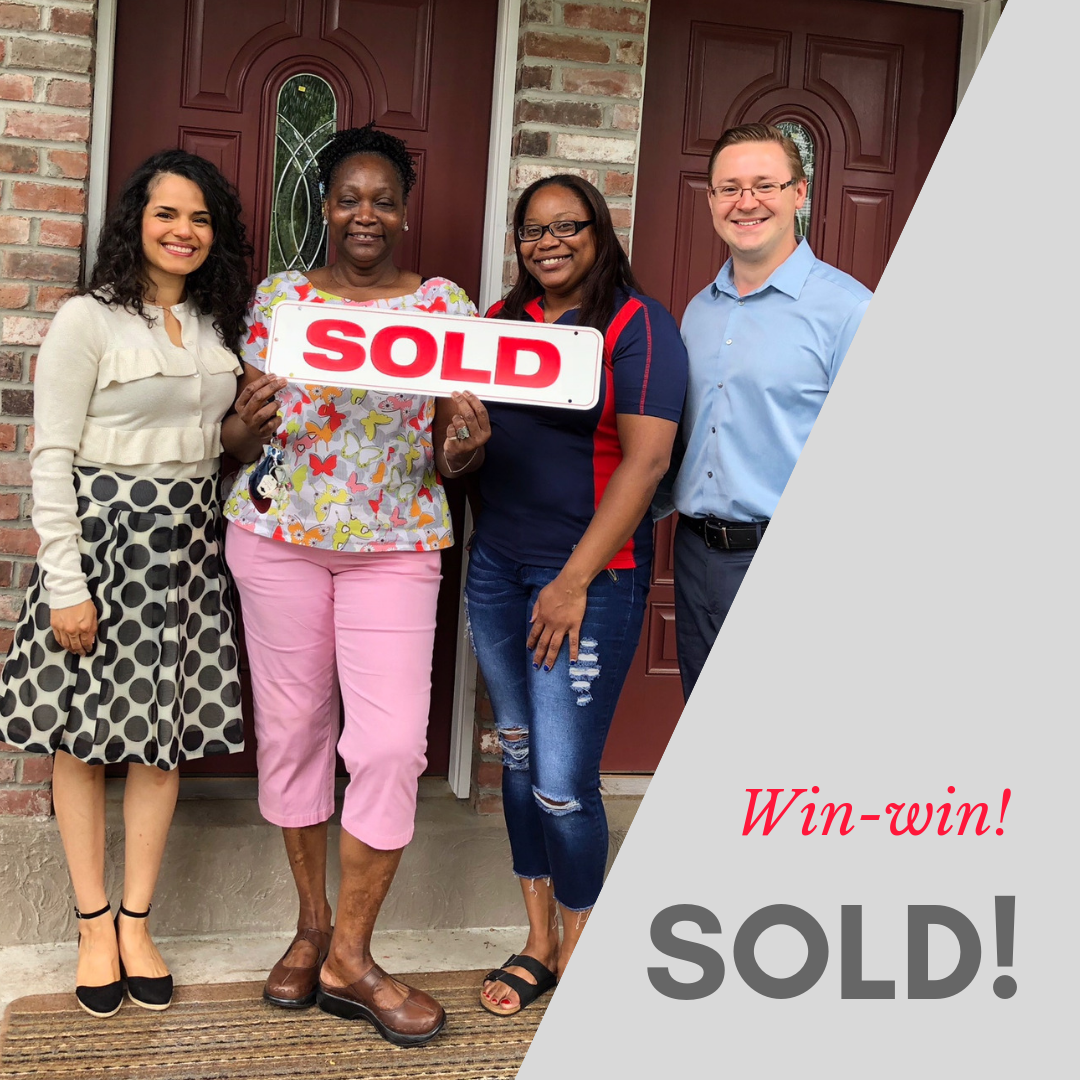 *Check with your Business Development Consultant on whether you qualify for a money back guarantee in YOUR program!  (800) 473-6051 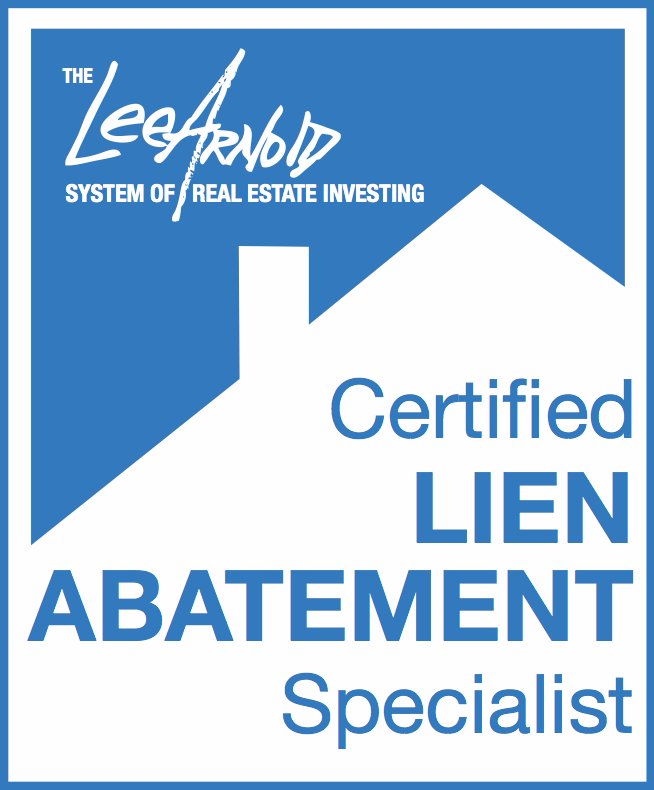 To help distressed homeowners on a new level, consider training in the field of Lien Abatement.

This overlooked and little known investment acquisition strategy can result in a windfall for you and a better quality of life for the neighborhood in which the strategy is deployed.

Learn the secrets to securing the right to turn garbage into gold by following this strategy and becoming a Certified Lien Abatement Specialist.

Click HERE to learn more about getting properties for cents on the dollar! 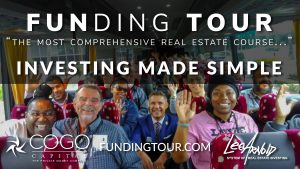 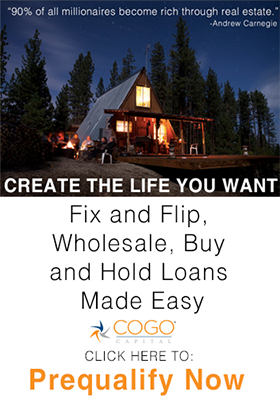