Deepa Quadir-Alam is no rooky when it comes to real estate deals. She brokers them, she has flipped three of them, and she buys and sells them as an agent. The last property she closed with COGO was a home she found herself on the MLS.

This New Jersey home was a smooth job, for the most part. Trouble wasn’t far from the beginning, however, when her first contractor abruptly dropped the job before the scope of work was completed. It proved an insignificant hurdle in the end. 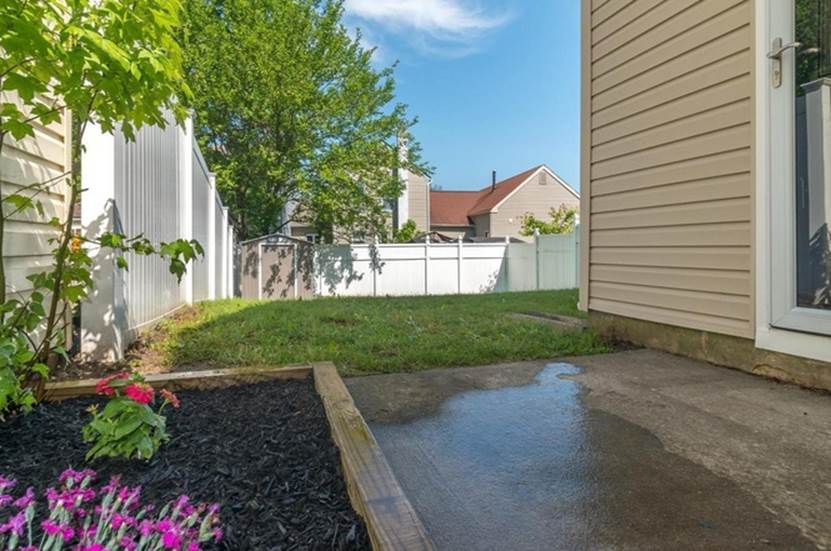 She then hired a new contractor using Lee’s contractor contract was able to stay on COGO’s draw schedule for the project.

After a few projects, she has realized the detailed scope of work changes a little each time, and Deepa gets to know more of what needs to be done each time. She builds upon her knowledge each time, always striving for better.

During the project, Deepa encountered a problem when she discovered that an underground oil tank had been removed before she took possession of the property yet still needed to provide proof to the EPA that it had been safely and properly removed. The document took time to produce a “no action required” letter. The benefit to the snag in her plan was that it bought time to find a new contractor after the first abandoned the project.

The lesson, she said is, “Don’t stress over too many things, it could work out for good.” And her timing worked out well, in the end. 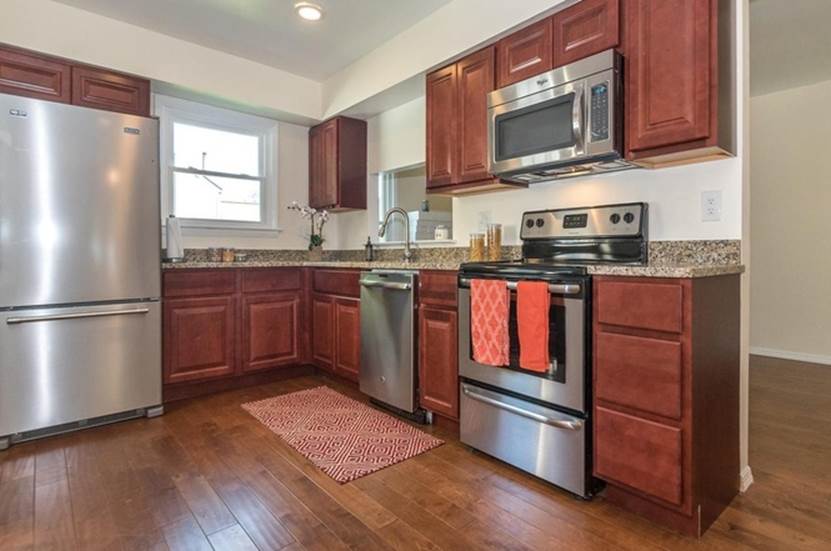 Otherwise, the project ran smoothly. The project was delayed a little because the painters fell behind with the spackling. But again the delay proved a benefit. The comps in the area were suffering and would’ve meant a lower sale price had it not been for a last-minute comp that sold at a high value and saved the price of hers. Any sooner and Deepa would’ve had to sell the home at a lower value. Again, she mentioned the perfection of the timing and the hidden blessing in the delay.

Moving forward, Deepa is closing on an REO now; just waiting for the seller to sign and getting a contractor quote. Deepa sold a house to a friend as an agent, is closing another in October, and is buying one in November. Her future in flipping is ripe for the picking, and her biggest piece of advice is to “Find a good handyman!”

Deepa found her handyman though her contractor, and he saved the day with all the little things at a reasonable price. She maintains a good relationship with her handyman, and he remains accountable to her requests and communicates well.

“Even if you can’t find a good contractor, find a good, insured handyman to do the small jobs, and you’ll stay on schedule.” 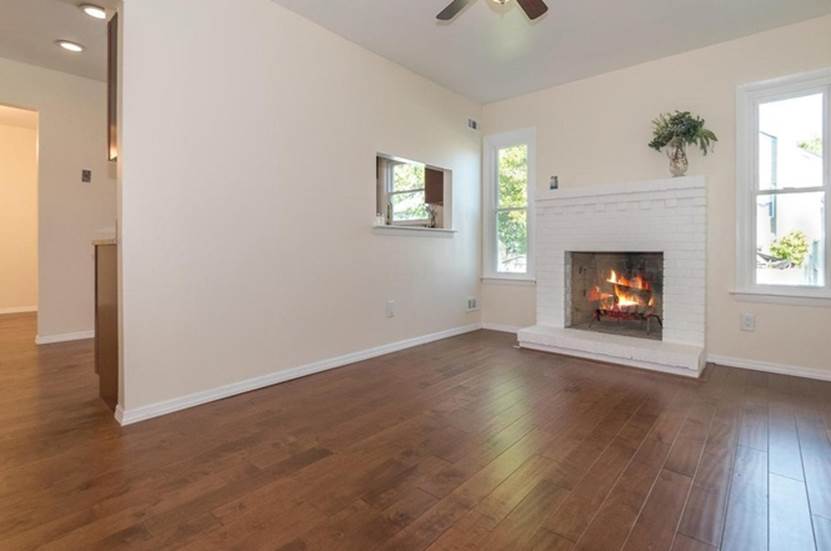 To learn more about the products and services Deepa has taken advantage of, including participation in the now-replaced Lee’s Inner Circle and Rehab for Riches, call us at 800-533-1622. If you have a great deal that you’d like COGO Capital to fund, call us at (800) 473-6051 or visit COGOCapital.com to get a fast quote.

We’re moving to better serve you!

Check out a preview of our new location here: https://securedinvestmentcorp.com/lp/we-have-moved/