A Dual-Track Investor with a Promising Future

When it comes to hard work, Tyon Robinson doesn’t get discouraged easy. And his positive attitude has served him well in his work and his business, netting him $47,711 on his last project—his first full project he did from start to finish with funding through COGO Capital.

After working with his cousin on several real estate projects, Tyon caught the real estate investing “bug” and learned some of the hands-on skills of handiwork and project management. Branching out and starting his journey has served him well.

He found this property by putting a post on Facebook to advertise for his services as a Certified Private Money Broker. A couple from his church saw the ad and contacted him to meet about lending, but they ended up offering their property for sale, which had been flood damaged.

Tyon secured funding with COGO Capital and got started right away. 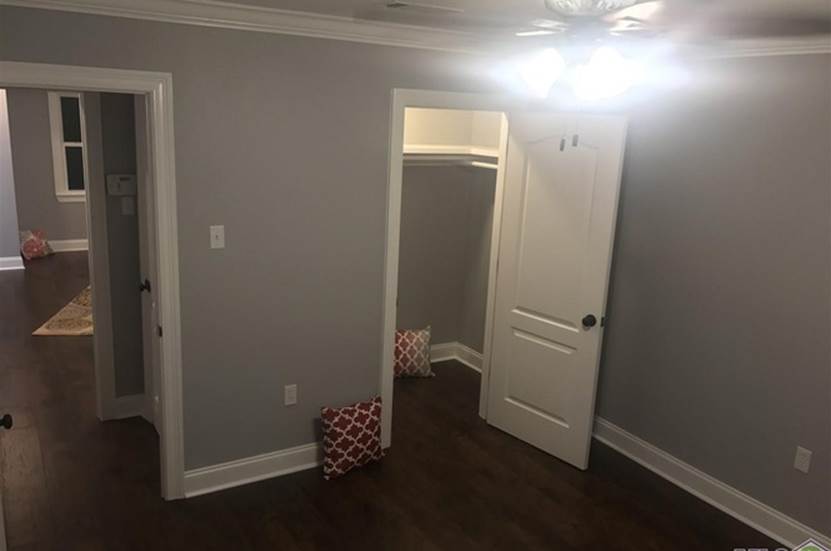 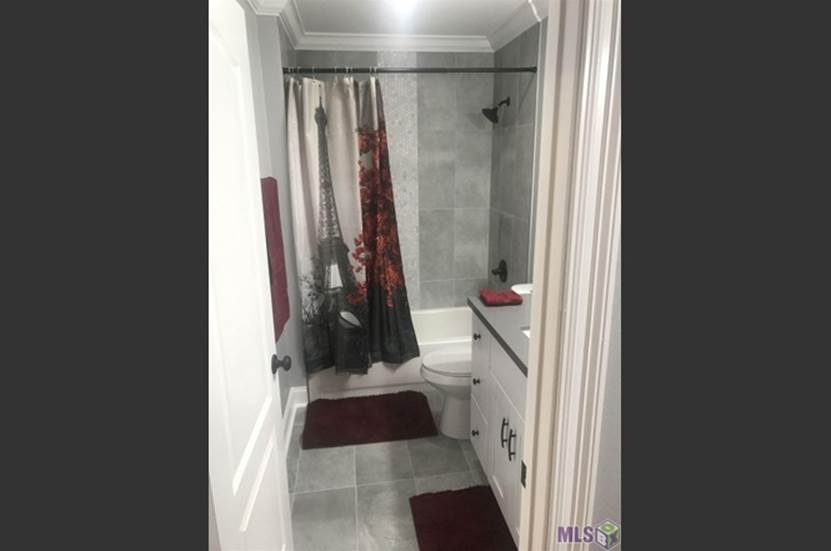 The flood damage and the rest of the rehab went smooth, mostly as expected. A challenge arose when they found a hole in the backyard that turned out to be an old septic tank. During an attempt to fill it, the dump truck sunk into the ground and they lost a load of sand and some time. But after some troubleshooting, Tyon was still able to get the sign in the ground on the 45th day after beginning the work. Five days later, he had the house under contract after multiple offers, of which he took the best one of a few hundred over asking price. Once the house was under contract, he had a few FHA items to tighten after inspection, but with a profit of $47,711, the added handiwork was worth it.

Not only that, but Tyon made an added $4,950 brokering the deal as a Certified Private Money Broker. He has brokered ten deals since Mark 2017, following the dual-track investor system of making money on the properties he flips AND making money through the brokering funnel. 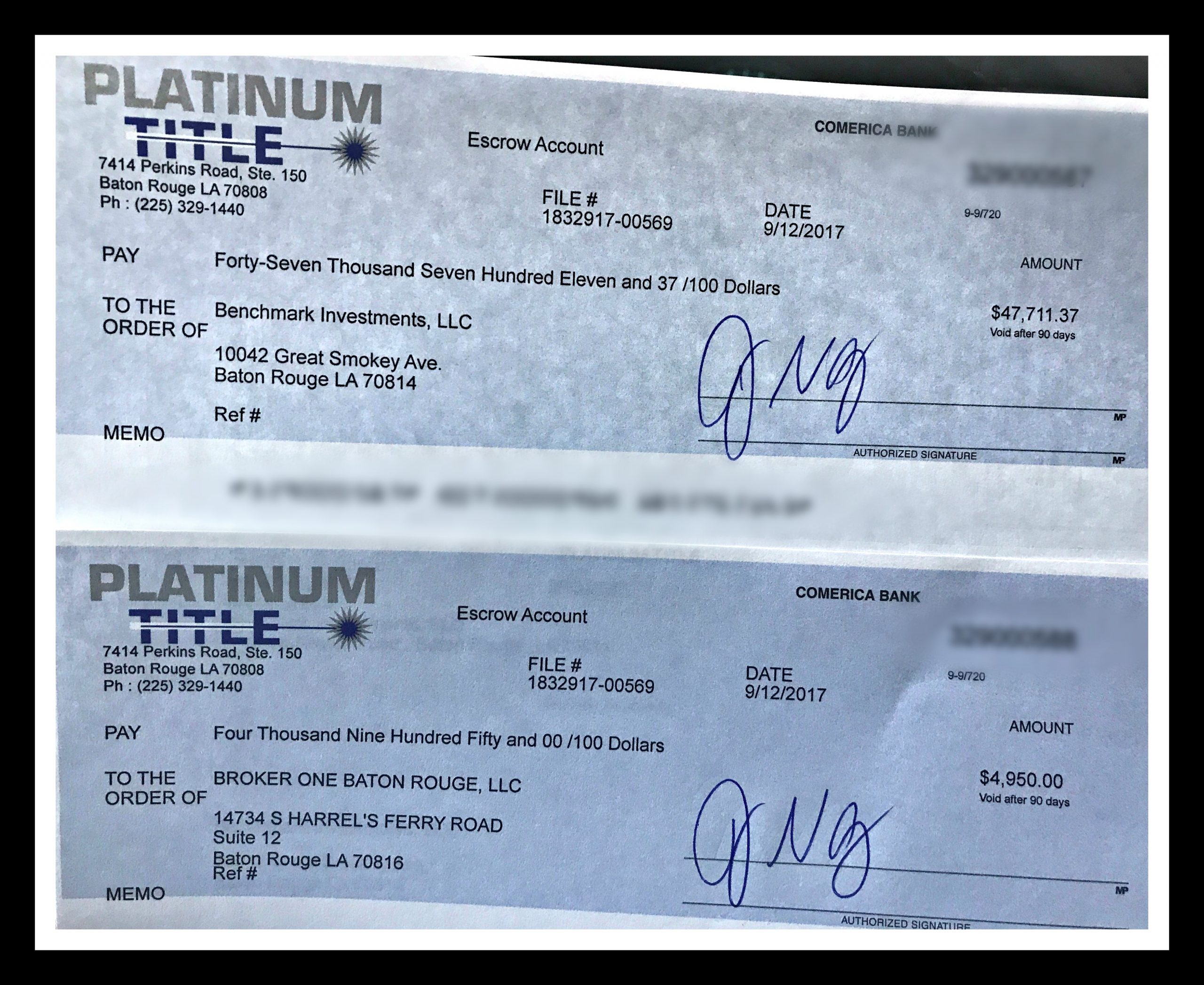 As a police officer in Louisiana, Tyon already works 50-60-hour work weeks. But he isn’t in a hurry to walk away from his day job. He likes real estate because he says, “It’s fun, it’s flexible, and I can supplement my income to make better money for my family.” With a 6-year-old girl and a 2-year-old boy, extra income and flexibility are a must.

Because of his training in Rehab for Riches and being a member of the Success Accountability Group where he received 9 months of 1-on-1 coaching, he stays accountable to his key performance indicators (KPIs) and can track his growth. Tyon has been able to define his project management skills, minimizing his time with each project and maximizing profits. He speaks highly of the Lee Arnold System of Real Estate and his coach saying he was always helpful and informative. Tyon even used the staging list and lessons from Rehab for Riches, moving the items from this home into the one closing next week, attributing his quick sale to an accumulation of the lessons he’s learned. 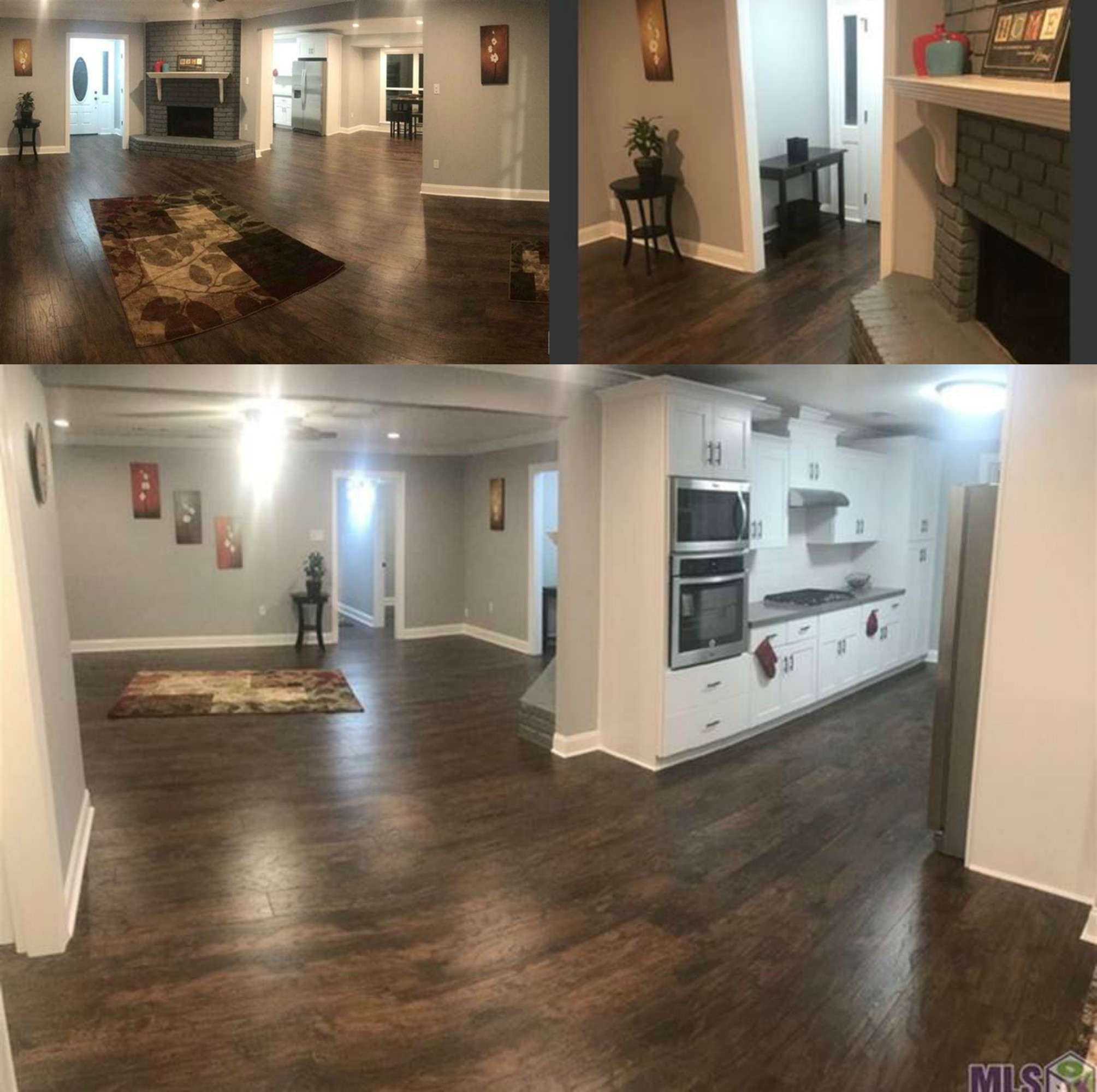 Moving forward with the help of a few trusted partners (one of which he was introduced to by his Success Accountability Group coach), Tyon has a rental property closing next week with approximately $60,000 in profit. He has another project with about a week of work left to be done on it, closes on a lot next Friday, and closes on a flip next Wednesday on the same street. With several other loans through COGO Capital, Tyon’s business is thriving.

We can’t wait to see what he’ll do next!

To learn more about the education Tyon Robinson received, and to get on your own path to success, call us at 800-533-1622. Click HERE to learn more about a Funding Tour near you and get started on your next project with a $250,000 pre-approval letter for attending.