Have You Noticed? Everyone is in Europe this Summer

This isn’t some trendy rehashing of “Roman Holiday.” It’s all about the Euro, which is now trading on par with the U.S. dollar for the first time since 2002. The European Central Bank’s halfhearted response to the war in the Ukraine and the resultant skyrocketing inflation has given American tourists an opportunity not seen in two decades. By comparison, during the Great Recession of 2008 the Euro was trading at approximately 1.6 times the US dollar. 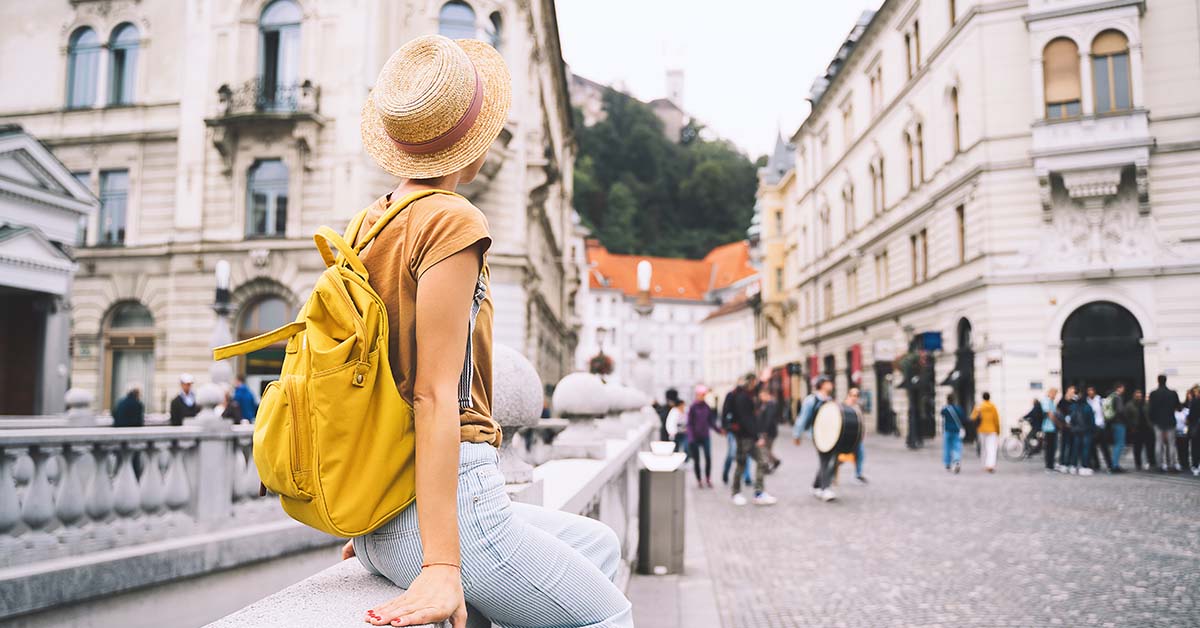 With the Euro and USD nearly neck-and-neck, travel to Europe has become much more affordable for American tourists.

The thought has often been that weaker currencies were a way of stimulating stagnant economies and fostering growth. While exporters may benefit from more competitive pricing, the threat of inflation and the rising costs of imports cannot offset any gains from exports.

Throughout Europe, consumer prices jumped nearly 10%, while in the states, the June inflation reading came in at just over 8%. While currency manipulation is a preferred tool for central banks when it comes to fighting inflation, the European Central Bank has not reacted with the same vigor as the Federal Reserve and finds itself in the shaky position of trying to bolster a slowing economy while countering rising inflation.

It is expected that the Euro and dollar will remain similar in value if the war in the Ukraine continues to rage on. Should there be any escalation on Russia’s behalf—either through the unexpected invasion of neighboring countries, a continued tightening of Russian oil supplies, or even more drastic military action beyond conventional weapons—we could see it slide even lower. This would serve to reinforce the U.S. dollar’s position as the dominant “safe haven” capital.

The Federal Reserve has indicated a willingness to continue raising rates considering ongoing inflation reports. To date, after an extended period of the lowest interest rates in history, the Fed has raised interest rates by 150 basis points in less than three months. The European Central Bank has yet to act, with rates remaining in the negative territory. The once scorching housing market in the U.S. is starting to cool down, as mortgage levels recede from their previously historic lows. 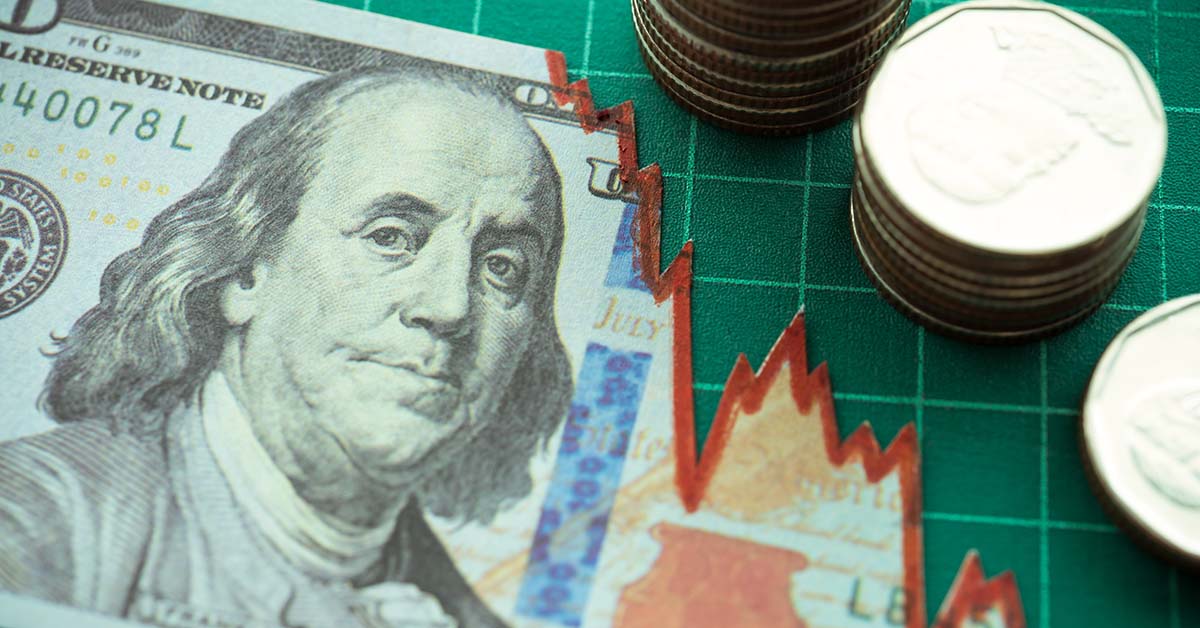 The Fed has indicated it will maintain an aggressive posture towards raising interest rates in order to combat inflation. The ECB? Not so much.

In Europe, the modest rate hike at the end of July was a little too late and smaller than needed for real effect. Even with a willingness to raise rates in the fall, a continued disparity between U.S. rates and ECB rates means that the Euro could fall to an exchange rate that preceded the beginning of the Euro.

The ECB remains caught between a rock and a hard place. There is an inherent difficulty in moderating a monetary union built on a wide range of economies of its member nations. The ability to support enhanced debt loads has caused a crisis of confidence in many investors and have at times caused asset meltdowns in the more challenged European economies like in Greece and Italy.

Central bank direct intervention in the foreign exchange markets to support the Euro is very rare. As a result, other mechanisms will be enacted to narrow the gap in bond yields between the United States and the European Union. Should there be a continued crisis of confidence—or worse, should it find itself heading deeper into recession territory, equivalence with the U.S. dollar may be commonplace for the foreseeable future.

If that’s the case, it may be time to dust off the old rucksack, buy yourself a Eurail pass, and see the sights of Europe. Head to Italy, grab a nice glass of Barolo and say hi to Mr. Clooney. What better way to pass the time (and avoid the rampant inflation in the United States?)

Lee Arnold is an Internationally recognized speaker and a 30-year veteran in the real estate industry. He’s been featured in articles in Forbes, the Boston Globe, Market Watch, Reuters, and Business Week. As CEO of Cogo Capital, Lee has guided the company from a one-man operation to a multi million dollar company that connects investors with private lending opportunities and alternative investments in real estate.