Turning a Nuisance into a New Start

I renovate a lot of houses. Most of the time, I find abandoned and foreclosed properties, I get in there with a crew for 40 days, and we turn the mediocre house into someone’s dream home. Sometimes we run into problems—I’ve seen mold, missing structural beams, and there was that time in Salt Lake City when we discovered an intrusion of cockroaches in the walls that had survived multiple bug bombs.

But sometimes a rehab is bigger than that, because sometimes an entire community is shaken by a problem house.

As the fourth nuisance house we’ve acquired through the city since 2015, the house at 6117 N. Cedar St. in Spokane was just such a case. After a man with mental health issues and a history of drug use lived there for years, almost every element of this house was destroyed. He created fire hazards by burning pieces of the torn-off walls for warmth, the police were called on him over 50 times in less than 2 years, and his threats to the neighbors became unbearable. 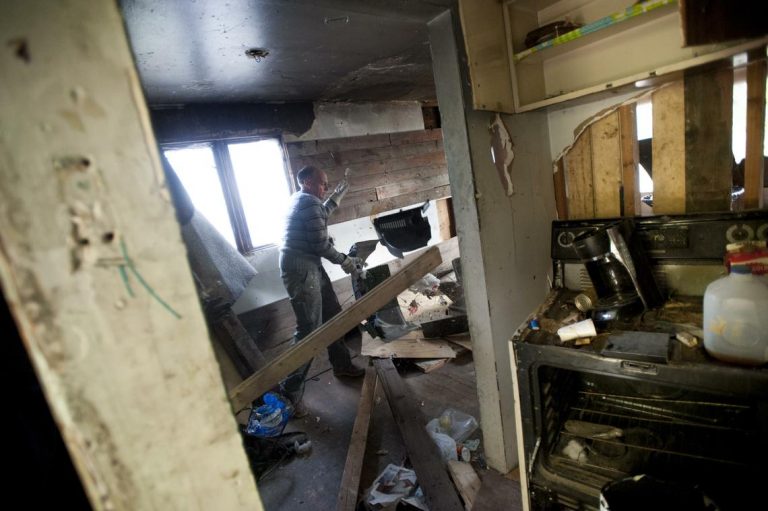 (Remember the drug den we acquired from the city of Spokane and turned into a comfortable retreat for a retiree last year? http://www.spokesman.com/stories/2016/sep/06/win-for-everybody-private-company-cogo-capital-reh/ ) 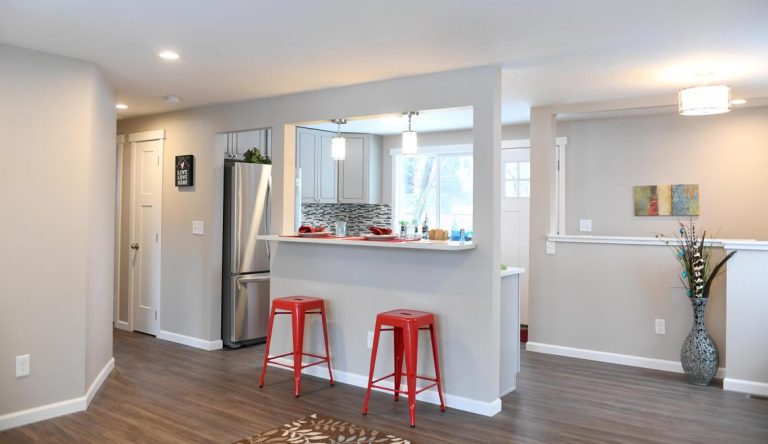 The house is a beautiful addition to the street, but the amity that was restored to the community is even sweeter. Like I said, sometimes a rehab is more than just a job well done and a successful sale. We can reach into the hurting streets of our city to restore peace where there was once only turmoil.

For the full story and more photos, visit the Spokesman Review article by clicking on the photos above or the link below: