Turning a Wholesale House into a 32k Profit

When Mark and Donna Akeman purchased the house, they didn’t suspect that the wholesale deal would turn into a scheduling ordeal, but the lessons they learned were golden.

The Akemans purchased the property in Webster Groves, MO for $155,000 from a wholesaler. After securing their financing from COGO Capital, Mark and Donna promptly went to work on the rehab. Using a tactic that Mark now considers a mistake and a great lesson, they declined using COGO’s system of taking draws to pay the contractors and came out of their own pocket for the renovations to the tune of 60K. 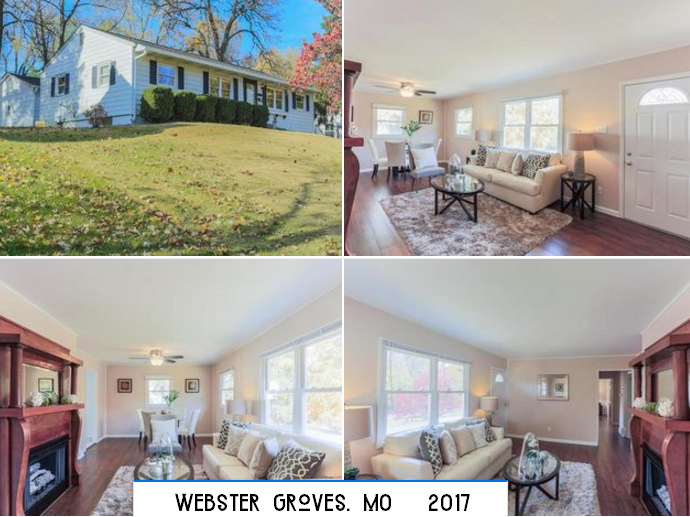 Before long trouble brewed. When the first contractor disappeared, the Akemans were left with an unfinished project and a clock that was counting down. With a lot on the line, they bounced back with a new contractor, and the Akemans made better, longer-lasting relationships with the right contractors because of it. Their new contractor did a top-notch job, but unfortunately, the whole ordeal put them behind schedule and missing out on greater profits.

“It took too long,” Mark said of the project. “But we learned a lot.”

The Akemans wouldn’t do it the same again. They now know that if they had used the draw system set up by COGO to aid in their success, the first contractor’s feet would’ve been held to the fire and they would’ve saved time and overall cost.

Aside from the profit Mark and Donna made, the relationships they built and knowledge they gathered made it worthwhile. So, what was their profit? Well, they purchased the home for $155,000 and sold it for $247,000. After putting $60,000 into renovations, as well as paying carrying and closing costs, Mark and Donna walked away with a $32,000 profit! 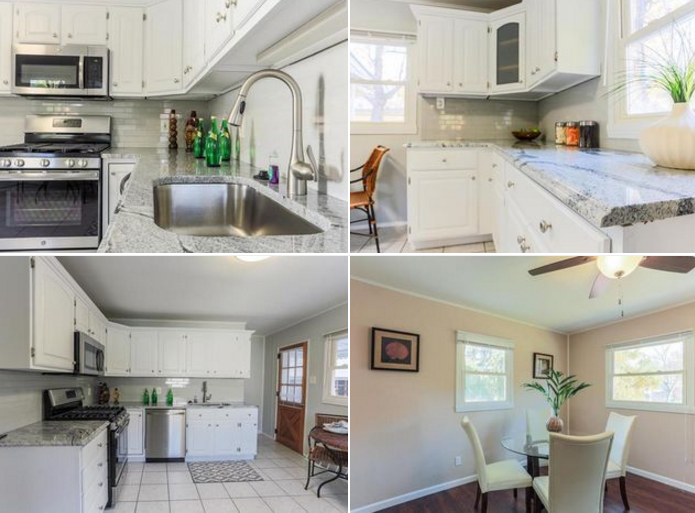 “As always, COGO was very knowledgeable and professional throughout the process, and as usual, Lee’s system was correct. But I did not follow them, and it cost me money. I will follow Lee’s guidance now that I’ve learned better. We got lucky that it was in a very sought after area and didn’t sit on the market long once we finished,” said Mark.

With a number of homes on the horizon, Mark and Donna plan to take on multiple projects at a time now that they’ve successfully tackled their learning curve and streamlined their process. They are currently working to acquire three properties, for which they plan to use COGO as a lender (and their draw system, too!). With the help of COGO Capital and the guidance of Lee Arnold’s system, the Akemans know that they can make more profit in less time by stacking their rehab schedule.

“We had some snags,” Mark affirmed, “But we’re not quitting!”

To learn more about COGO Capital, visit us at https://cogocapital.com/ You might be our next success story!